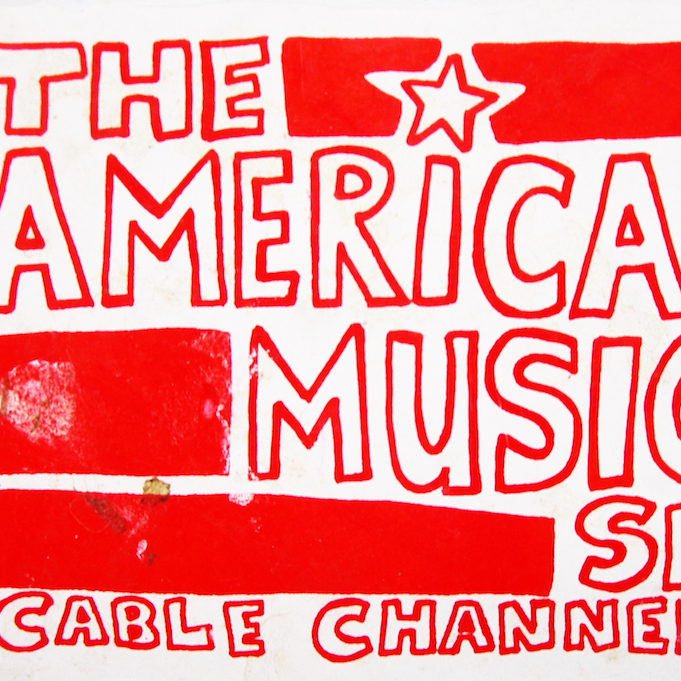 Join us on Monday, March 26, at Manuel’s Tavern from 7–9 for the spring 2018 Atlanta Studies Meetup. These quarterly meetings showcase Atlanta-focused projects and bring together a group of folks interested in our city. We will provide a few snacks. Buy your own drinks.

For this event, we welcome the director and two alumni of Common Good Atlanta, a college-in-prison program, as well as Andy Ditzler, a curator and film scholar digging into the archive of The American Music Show, a beloved Atlanta public access television show.

Bill Taft is co-director of Common Good Atlanta (CGA), a college-in-prison program that has offered literature, writing, history, art, and math courses at a men’s prison outside Atlanta since 2008. Bill will offer an introduction to Common Good Atlanta’s program and its recent expansion to a women’s prison in Hartwell, Georgia, and a transition center in southeast Atlanta. Joining Bill for the presentation will be two alumni of the CGA program at Phillips State Prison: Thayer Carter and Tairq Baiyina. Thayer and Tariq will discuss their experiences as incarcerated students and returning citizens who have been released from the prison system and are now actively engaged in their Atlanta-area communities. Tariq works with the Inner-city Muslim Action Network and is developing their Green Re-entry Program. Thayer has submitted his application to GSU’s Masters in Social Work program for the fall.

The American Music Show: How to Live in (and Archive) the City
Andy Ditzler

Through twenty-five years of weekly local public access television broadcasts, The American Music Show reflected its origins in an unlikely conjunction of Civil Rights history, Atlanta politics, mixed gay and straight social networks, and musical subcultures. Stars such as RuPaul, James Bond (Atlanta city council member and brother of Julian Bond), and characters such as the singing Peek sisters presented subversive takes on Atlanta and rural Georgia. But in addition to its forward-looking form of entertainment, the show acted as an informal archive of subcultural Atlanta. Video segments documented nightlife and performance venues, cruising sites in Piedmont Park, and now-lost print materials such as club fliers and Polaroid photos of the scene. The barely controlled chaos of the show’s archival methods (both onscreen and as a videotape archive now housed in Emory’s Rose Library) reflects a distinctively queer form of archiving – one that is true to the unruliness of its subject and materials.

Andy Ditzler, who is curating the first major retrospective of The American Music Show, will present clips and a discussion of the show.