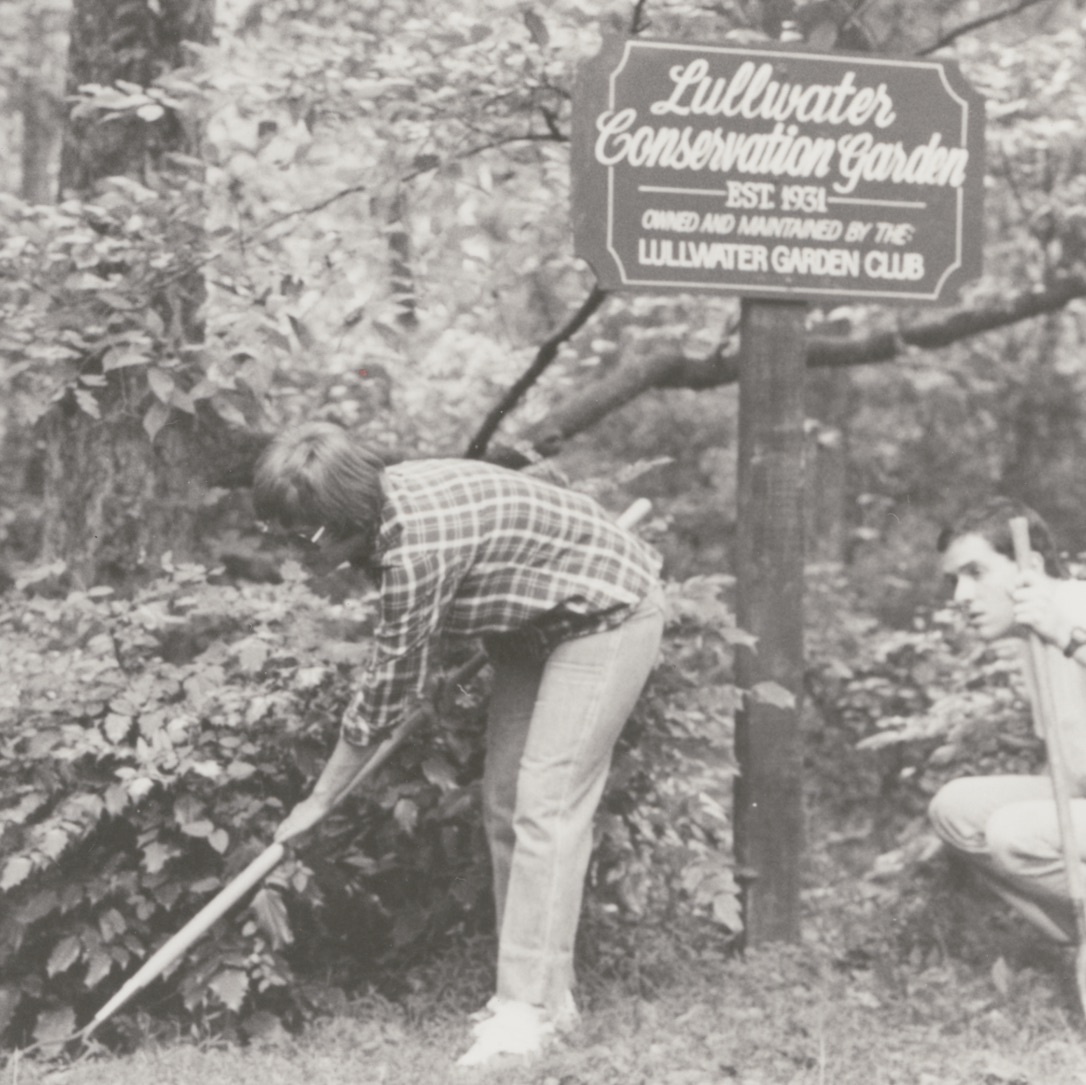 He was featured prominently in Erik Larson’s 2004 work, The Devil in the White City: Murder, Magic, and Madness at the Fair that Changed America, alongside noted Chicago architect Daniel Burnham. While Olmsted’s history is most tied with the Northeast, Chicago, and California, Olmstead traveled extensively throughout the South before the Civil War. After the war, he created the Biltmore vistas in North Carolina, and closer to home, the linear parks Atlantans pass while driving through Druid Hills on Ponce de Leon Avenue. Recently, the Library of Congress completed the digitization of Olmsted’s papers, but though the collection includes approximately 24,000 items documenting both Olmsted’s private and professional life – ranging from family journals and personal correspondence to instructions for his workers, reports, drawings, maps, and pamphlets – the collection includes little on his work in Atlanta. Emory University’s Stuart A. Rose Manuscript, Archives, and Rare Book Library holds collections that help fill this gap.

Frederick Law Olmsted was born in Hartford, Connecticut, on April 26, 1822. After his plans to attend Yale University fell through due to sumac poisoning, he became a farmer in the Connecticut and New York region. Olmsted’s subsequent travels led to a series of publications on England, the antebellum South, and Texas, but his career as a landscape architect took off after he was approached by designer Calvert Vaux to improve and expand Manhattan’s Central Park in 1857. The next thirty years would see Olmsted collaborate on a series of well-known parks in Manhattan, Brooklyn, Buffalo, Chicago, Boston, and Washington, DC.

Olmsted first came to Atlanta in the late 1880s at the invitation of Joel Hurt, a successful Atlanta businessman and developer focusing his attention on the physical development of the growing city. Hurt was in the process of building the “ideal residential suburb” (Druid Hills) after already completing Atlanta’s first planned residential suburb (Inman Park), building the city’s first electric street railway, and constructing the South’s first skyscraper, the Equitable Building.1 Hurt wanted Olmsted’s involvement in Druid Hills.

Frederick Law Olmsted passed away in 1903 before Druid Hills was finished, but his work was completed in 1905 by his sons through their firm, Olmsted Brothers. The plan balanced various parts creating an overall, coherent effect. Central to the space was Ponce de Leon Avenue, a large roadway bordered by the linear parks, facilitating an effective system of transportation, allowing carriage traffic, electric street cars, and pedestrians to occupy the space for their varied needs. Large lots with plans for traditional and formal houses – often in the Georgian Revival style – lined the main thoroughfare, while smaller lots would fill in on the side streets. Olmsted developed his plan to unify the community by unifying the landscape, the transportation, and the people, and as one Atlanta newspaper wrote, “the repose of nature invites you to leave off toil and enter into rest.”2

Olmsted’s designs created a powerful effect that used the combination of structure and natural elements to create an unconscious relaxing of the tension of urban life. Not only was it important for citizens to be able to access nature, Olmsted believed it was the government’s responsibility: “[t]he establishment by the government of great public grounds for the free enjoyment of the people under certain circumstances, is thus justified and enforced as a political duty.”3

A population explosion in the late 1960s caused the city to reevaluate this belief, when growth in the eastern suburbs of Atlanta created a need for a more robust roadway system, setting off conflicts documented in Rose Library collections. The Stone Mountain tollway, designed to connect downtown Atlanta to the Stone Mountain Expressway, was the first attempt to create a highway through the Druid Hills neighborhood. To ward off this intrusion, the Druid Hills Civic Association applied for and won designation as a National Register District in 1979. In 1981, proponents of the Jimmy Carter Presidential Library revived the idea of a four-lane expressway to help provide access to the Carter Library and the Carter Center. The proposed road was to connect the new Carter Center with downtown on the west and with Emory University through the Druid Hills neighborhood. The design would have cut into the Olmsted Linear Parks and included five bridges to allow high speed and truck access along Ponce de Leon Avenue. After the plan was revealed a number of area residents and neighborhood organizations opposed the construction and formed CAUTION, Inc. (Coalition against Unnecessary Thoroughfares in Our Neighborhoods) in 1982 to coordinate litigation, fundraising, volunteers, and lobbying. CAUTION’s long legal, political, and civil engagements with the City of Atlanta and the Georgia Department of Transportation eventually led to a mediated settlement. This settlement created the Freedom Parkway, which connected the Carter Center with the Downtown Connector. No expansion was made to Emory University through Druid Hills and the Olmsted Linear Parks alongside Ponce de Leon Avenue were safe. The citizens again protected their access to the natural space that Frederick Law Olmsted created for them. The Rose Library has collected a number of materials regarding these parks, primarily documenting the history of the proposed Presidential Parkway in the 1980s that threatened to significantly change the space. Prominent collections in this area are the records of the Druid Hill Civic Association, CAUTION, Inc., and Phyllis Schwartz’s Presidential Parkway (Atlanta, Ga.) opposition files.

Olmsted believed that a suburb should integrate the pleasures of the country with the necessities of the city; he emphasized the complementary nature of city and suburb in his plan for Druid Hills. In addition, he felt that citizens benefitted from a relationship with nature and that it was a governmental responsibility to supply this space. Olmsted believed that people’s connection to their space led to more engagement in their society, and it is this belief that sparked resistance by members of CAUTION, Inc., and the Druid Hills Civic Association to the transportation plans that would have impinged upon the linear parks he had designed for the area. They, too, felt that it was the city’s duty to retain these spaces, areas that could create a sense of community through greenspace that could be used for recreation, travel, and gathering.

This view continues to this day with the creation of the Atlanta Beltline, a twenty-two-mile trail loop that connects forty-five Atlanta neighborhoods.4 Like the linear parks, the Atlanta Beltline was designed for greater connection within the city and faced its share of controversy since its groundbreaking. In the case of the linear parks, neighbors pushed back against the loss of the space, but in the case of the Beltline, the space came through and accelerated gentrification and the displacement of longtime neighbors. Atlanta continues to grow, and with that growth comes changes, from Olmsted’s vision of a pedestrian-friendly neighborhood where tranquility and joys of the country were created within the city, to an urban and commuter-friendly space where roadways were designed to move people through neighborhoods. Amidst debates about future urban spaces, Olmsted’s Druid Hills remains an example of design that allows citizens to relax in idyllic space where art and community are valued. As a citizen of Atlanta (or a visitor), I invite you to visit the Rose Library and check out our collections to learn more about Atlanta and her citizens’ action in creating the history of a southern metropolis.