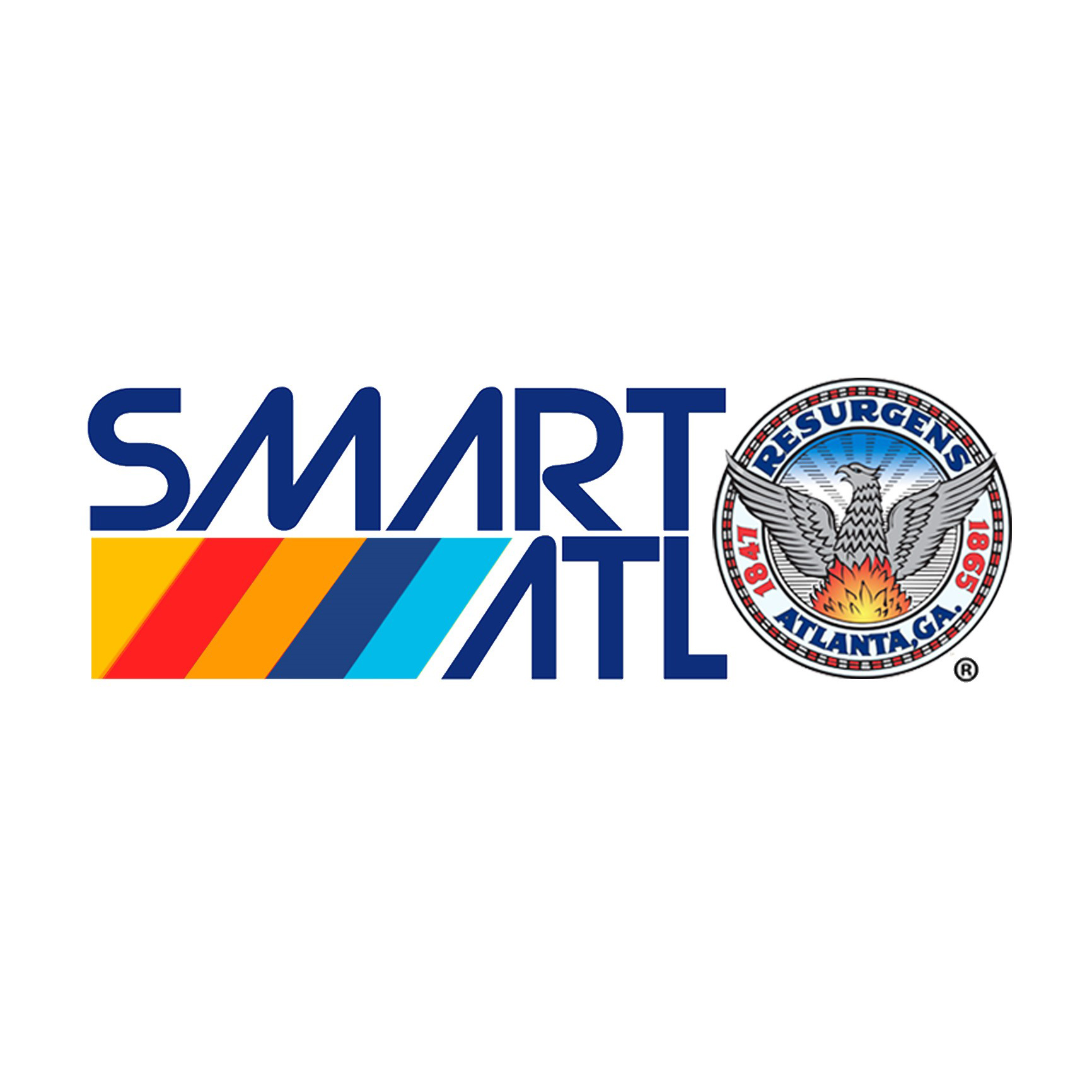 Designing the Smart City: A Programmatic Approach to Inclusive Innovation in Atlanta

Stories about smart cities have captured the attention of popular audiences and academics alike in the past few years.

“Smart cities” have a dynamic definition but generally refer to the integration of information and communications technologies (including the “internet of things”) with basic infrastructure ranging from energy grids and transportation networks to water and waste management systems. Autonomous vehicles – driverless cars, trucks, and buses – have proven particularly fascinating as car manufacturers and high tech companies compete to get their technology to market and local, state, and national governments race to get the rules and regulations right. In recent weeks, increased media coverage in Atlanta has drawn attention to Atlanta’s own role in the smart cities story, focusing in particular on test deployments of technologies like autonomous vehicles and sophisticated sensor networks intended to optimize transportation systems or increase public safety.1

In short, smart cities are about sustainable economic development in the future – not just autonomous vehicles like the one that took a test drive on the North Avenue Corridor on September 14 – and that requires a programmatic approach to technological change, not just one, discrete technology project. In my forthcoming book on smart cities, Making Smart Cities: Innovation and the Production of New Urban Knowledge (Columbia University Press) I analyze smart cities from several vantage points.

First, I discuss smart cities as a set of technocratic solutions to urban policy challenges – projects, programs, and products. Second, I describe how smart cities operate as emerging markets for new technologies. Third, I describe how smart cities are developing as a new form of urban entrepreneurship focused on marketing cities in a competitive global economy. Fourth, I explain how smart cities act as a mechanism for exacerbating uneven development. Fifth, I illustrate how smart cities are developed through distributed networks for innovative governance. And finally, I analyze the potential of smart cities as a means for increased civic engagement and open innovation. I argue that technology development is the easy part; it is the design for and deployment into this increasingly liminal space – twenty-first century US cities – where governance, regulation, access, participation, and representation are all complex and highly localized, that is the real challenge.

Atlanta is a key example of this challenge and underscores the importance of partnerships in the design and deployment of smart cities programs and policies. City-university partnerships are proving to be critical for the development of smart cities just as industry-university partnerships have become essential to breakthroughs in energy and medicine and the development of new medical devices and sustainable materials. While city and local governments are focused on managing growth and change within their jurisdictions and providing continuous quality services to their citizens, they rarely have extensive internal research teams with the time to test new technologies. Although some larger cities have recently made investments in innovation delivery teams, information management teams, and resilience offices, these efforts remain focused primarily on enhancing service delivery to citizens as opposed to facilitating technological innovation more directly. Further, many of these efforts have been financed by philanthropic investments by leading national foundations interested in improving the quality of life and capacity for service delivery in cities. In other words, even the exemplar city or local government smart cities programs are often experiments with limited resources, limited timelines, and unclear scalability.

As I testified at a House subcommittee hearing on Smart Cities, as with any new enabling technology (biotechnology, nanotechnology, advanced manufacturing, photonics), research universities can play a role as a neutral third party with specialized technical expertise in the development of objects, systems, and platforms necessary for smart cities.2Moreover, universities are embedded in their local communities and often have long-term working relationships with local and state governments. They also have vested interests in the upgrading and maintenance of intelligent infrastructure in the cities and communities in which they are located. World-class industry partners, star scientists, and the next generation of entrepreneurs all look for intelligent infrastructure to support their research and commercial enterprises. The absence of such interconnected, interoperable, and intelligent infrastructure in their city can make universities less globally competitive – for attracting both talented students and faculty as well as capital investments. And the same is true for cities themselves. Ultimately, the city and its universities, companies, institutions, and communities are all in this together.

Rather than set up research and development divisions in every local government in the country to design, assess, and deploy smart cities technologies and programs, it makes sense to again turn to the nation’s network of world-class universities, like Georgia Tech, to conduct the research and development work of smart communities and thus facilitate the path to broad deployments beyond testbeds and corridors.3That is exactly what is happening in Atlanta: we are building a smarter city via partnerships between the city and research universities like Georgia Tech and using those collaborations to develop smart cities technologies. In the summer of 2015, Georgia Tech, Georgia State, and the City of Atlanta became founding members of the national MetroLab Network, a consortium of city-university partnerships across the United States joining together to design, develop, and deploy smart cities projects, focus on urban innovation, and share knowledge across the network. In December 2017, Atlanta and Georgia Tech will host the national MetroLab Network Summit showcasing city-university research partnerships across the United States as well as the Atlanta’s own North Avenue Smart Corridor project.

But there are still many challenges left to overcome: Will state or federal governments invest in intelligent infrastructure for cities and communities? If they do, how do we integrate intelligent infrastructure and interoperable systems into aging incumbent systems? How do we ensure these new technologies are evenly distributed and accessible? How do we incorporate civic engagement and economic development into our technology and policy?

The idea promises simultaneously to generate new revenue via new markets and services and to save money through new efficiencies and systems optimization. Its advocates argue that smart cities are more efficient, more sustainable, more profitable, and more inclusive. Staying close to that vision is why we, at Georgia Tech, named our strategic initiative not just smart cities, but Smart Cities and Inclusive Innovation. For it is the city, not just the technology, that must be better understood to realize the potential of Smart Cities.

Jennifer Clark is an Associate Professor in the School of Public Policy at the Georgia Institute of Technology. Also at Georgia Tech, she serves as Director of the Center for Urban Innovation, and as Associate Director of Smart Cities and Inclusive Innovation. She is the Chair of the Economic Geography Specialty Group of the American Association of Geographers.