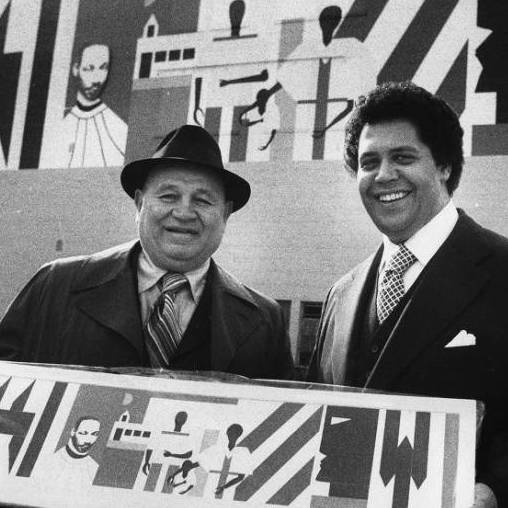 Music and Art in the Black Mecca: Atlanta’s Black Cultural Politics from Maynard to Keisha

These three video recordings capture a panel of presentations at the 2018 Atlanta Studies Symposium, which was hosted at Emory’s University’s Woodruff Library on Friday, April 20, 2018. Presenters discuss Atlanta’s art, music, and eduction in relation to the city’s class and cultural politics during its governance by black mayors from Maynard Jackson’s election in 1973 to Keisha Lance Bottoms’s election in 2017. Presenters include Maurice J. Hobson, associate professor of African American studies at Georgia State University, who also chaired the panel, Joycelyn Wilson, assistant professor of black media studies at Georgia Institute of Technology, and R. Candy Tate, assistant director of Emory’s Center for Creativity and Arts.

Forging the New Motown of the South: Maynard Jackson, Politics, and Art in the Creation of the Dirty South

Atlanta Got a Mayor Named Keisha: Examining the Political Influence of the Hip Hop Generation

“Our Art Itself was Our Activism”: Visualizing Cultural Politics in Atlanta