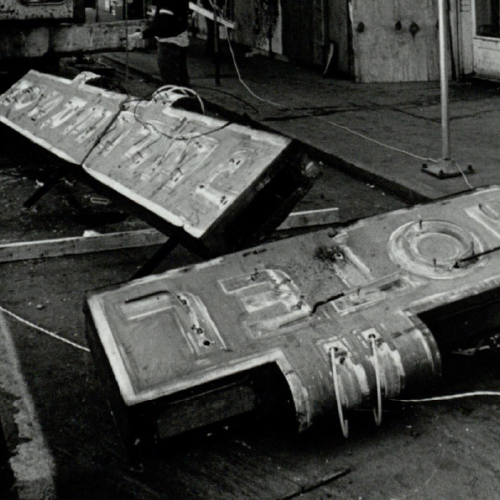 After Skid Row: Contemporary Perspectives on South Downtown and Homelessness

In his recent article, “The Rise and Fall of Atlanta’s Skid Row,” Charles Steffen recounts the rise and fall of a system of infrastructure in the city’s South Central Business District.

A network of single resident occupancy hotels (SROs) and labor pools made the district Atlanta’s “skid row” from the 1960s until its dismantling in the early 1980s. But, Steffen concludes, though by the late 1980s “skid row was gone . . . homelessness was not.” Homelessness “remains stubbornly entrenched” in Atlanta to this day, though dispersed well beyond its former spatial confines.

Over the coming weeks, Atlanta Studies will expand on Steffen’s exploration of the history of the South Central Business District and the social contexts of homelessness in Atlanta with a series of guest blog posts. These posts highlight the continuing relevance of the issues raised in Steffen’s article well after the end of Atlanta’s skid row. Our guest authors discuss the contemporary state of the South Central Business District, better known today as South Downtown, and the continuing debates over its infrastructure, as well as the continued dismantling of the city-wide infrastructure supporting homeless individuals in Atlanta over the past quarter-century, including the closing Open Door Community and imperiled Peachtree-Pine shelter.

You can now read all of these guest posts, in the order of their publication, via the following links: